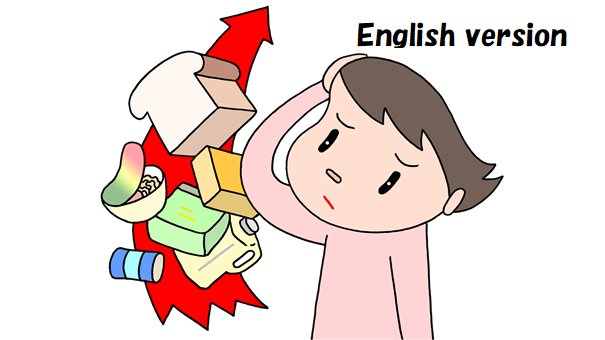 This spring, prices of various goods will rise in Japan.

The trigger was a gasoline price hike.

The Bank of Japan has been saying that it will conduct monetary easing with the goal of 2% inflation, but until now there have been few price hikes.

Why the rush to raise prices?

The book “物価とは何か(Bukka toha nanika)”(What are prices?”) gives me a clear answer.

Inflation is created by the people!

Since Abenomics, the Bank of Japan has increased money, but the public did not expect inflation.

This is because there were few stores to raise prices.

No matter how much Governor Kuroda shouted “2% inflation,” the public would not believe it. Because there were no price hikes in front of them.

In this situation, a tragedy happened at the store that raised the price.

Izakaya chain, Torikizoku, raised its prices by 6% in October 2017.

Prolonged deflation had created “consumers who would not tolerate a price hike”.

Since consumers would not allow price hikes, companies could not raise prices either.

However, due to the Ukraine crisis and the weak yen, gasoline prices have increased.

In addition, food prices were also announced to be raised this spring.

Gasoline and food are the top two items that people will feel the price increase.

People who do not tolerate price hikes are now transformed into consumers who accept price hikes.

And, there is another factor driving inflation.

At major companies, wages, which had been kept unchanged for a long time, are about to go up.

Savings are also rising due to the Corona benefit.

The economy starts to turn.

Inflation will lead to inflation

What happens when price increases are successfully implemented?

Companies will also find it easier to raise prices further.

When they are able to raise prices, their business performance improves. It becomes easier to raise wages.

I believe that inflation will continue to rise in Japan as it becomes even easier to raise prices with higher salaries.

This is my prediction as an investor. 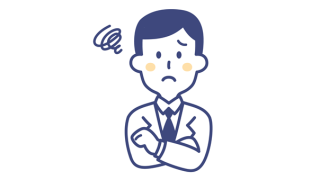 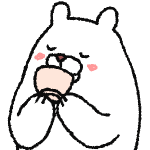